Vegetable Soups | Russian
Rassolnik is a Russian soup made from meat or vegetable broth and pickled cucumbers; cucumber brine may also be added. Rassolnik has been known in Russia since the XV century. It is a consequence of the Russian tradition to pickle cucumbers for the winter. In winter, cucumbers and their brine were used to make soup. Accordingly, this is a winter soup. Rassolnik can be meat and vegetarian (lenten). Meat soup is often cooked with by-products. 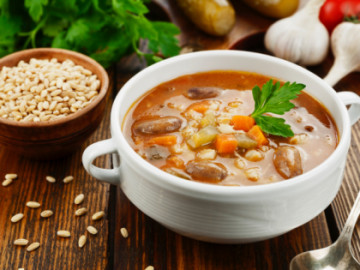 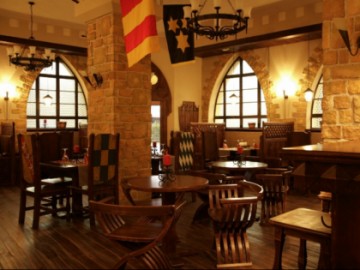 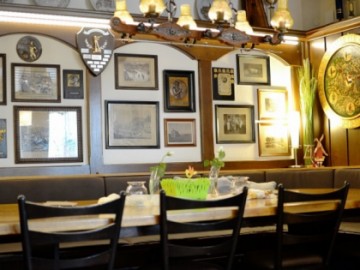 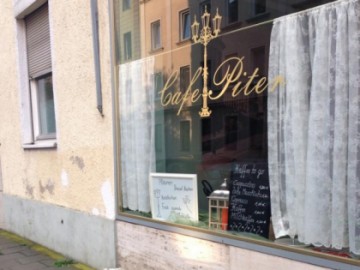 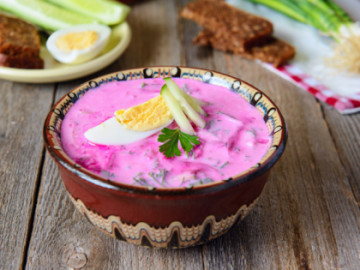 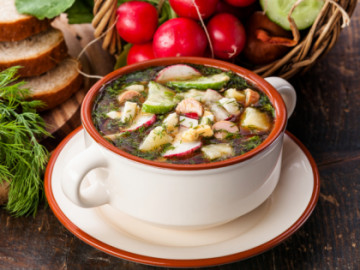 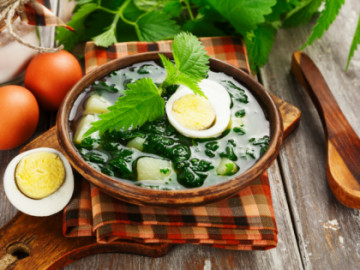