Dessert and Cakes | Russian
Pastila is an ancient Russian sweet, known since the XIV century. In ancient times it was made from whipped apple puree and honey: the resulting mixture was rolled in a thin layer on an iron baking sheet and baked in a stone oven for a long time. Pastila was made from sourish apples (primarily Antonovka). Later, honey was replaced with sugar, and egg whites were added to the apple puree. Also, the taste of pastila was gradually changed through adding various fruit, berry and nut components (cranberry, raspberry, ashberry and other kinds of pastila) to the puree. The city of Kolomna claims to be the birthplace of pastila. However, this sweet was also produced in Belyov and Rzhev. Nowadays pastila is made in Kolomna, Belyov, Kaluga, Vologda and some other cities according to the traditional Russian recipe. At the same time, many supermarkets sell white pastila prepared according to the Soviet recipe and resembling more French marshmallows: it is prepared with eggs and gelling agents. There is even a museum in Kolomna dedicated to the Russian pastila (Kolomna Pastila Museum).

Clear apples out of skin and cores and chop coarsely. If the apples are not very juicy, just mince them; if they are juicy, then place the apple mass in a saucepan after grinding, put it on a low heat and warm up until its volume decreases by one-third (you must by no means drain the juice!). Put the resulting mass in a bowl, slightly cool, whip with a mixer, cover and refrigerate for 6-8 hours; whip the mass with a mixer every 1-1.5 hours. Refrigerate honey for 6 hours, then whip with a mixer at a minimum speed until white. Mix the egg whites with honey, then whip into stable foam with the addition of citric acid. Carefully mix the apple mass with whipped egg whites until smooth. Sprinkle the baking sheet with water, cover with parchment and grease with vegetable oil. Pour the mixture on it. Heat the oven to 70-80°C and place the baking sheet in it. Dry for 12 hours. Take the baking sheet with pastila out of the oven, cover with gauze and place in the open air for 24 hours. Cut the finished pastila with a knife or confectionary cutters or just roll and dust sugar on to it. Keep wrapped in parchment or in a closed jar on the bottom shelf of the refrigerator. 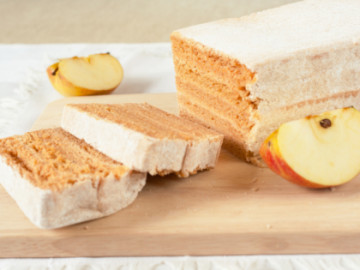 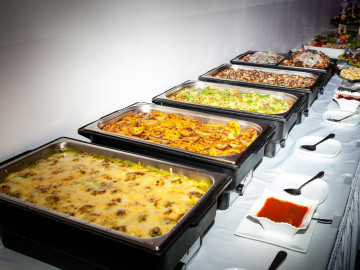 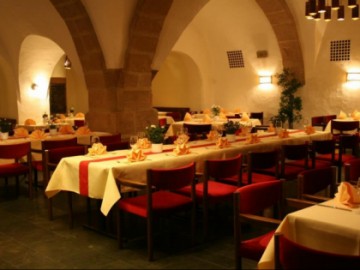 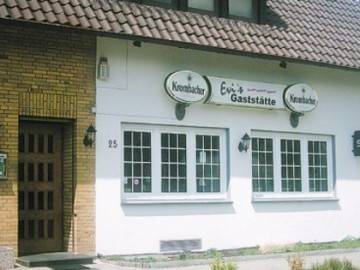 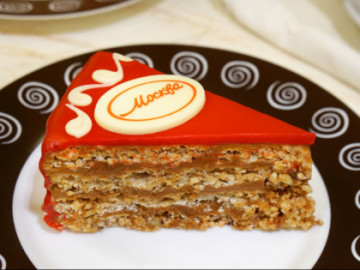 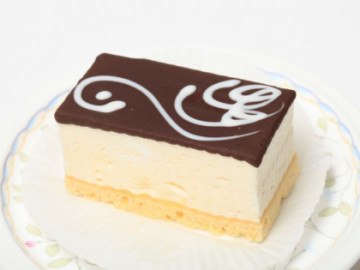 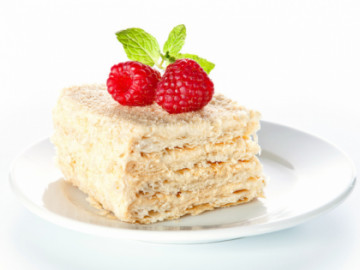 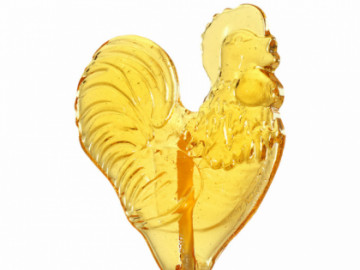