Pour elder water and cook for about 20 minutes, decant the resulting juice (discard berries). Bring to a boil Elderberry and apple juice with zest and lemon juice, put the cinnamon stick, sugar, peeled and sliced ​​apple. In a separate pan bring to a boil the milk with salt, butter and 1 ch.l.sahara, add semolina and cook stirring, until the mixture will fall from the walls of utensils. Remove from heat, enter the egg. In another saucepan, boil salted water. Using two teaspoons to lower gnocchi into boiling water and cook on low heat for 10 minutes. Dissolve starch in cold water and put in Elderberry soup, bring to a boil, remove the cinnamon stick and serve with dumplings mannymi. 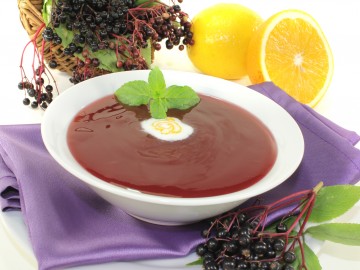 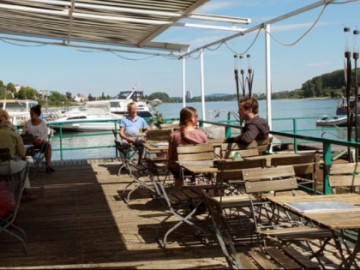 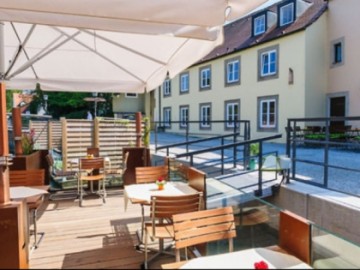 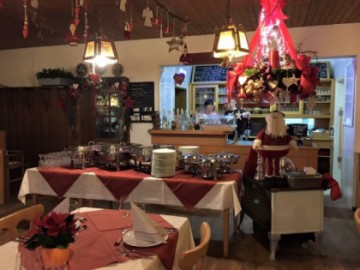 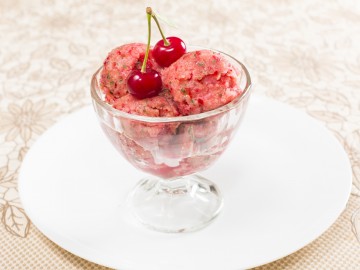 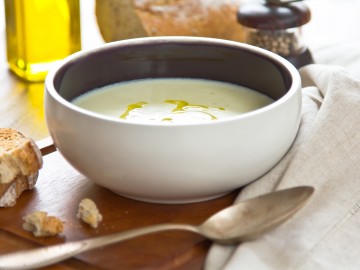 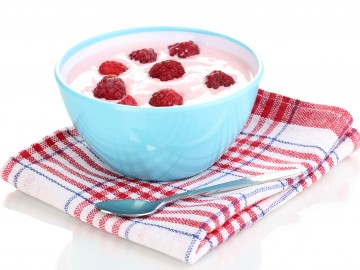 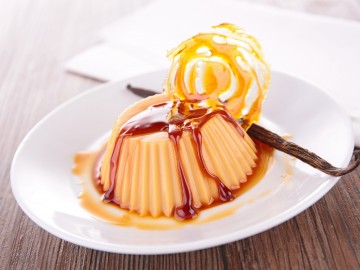 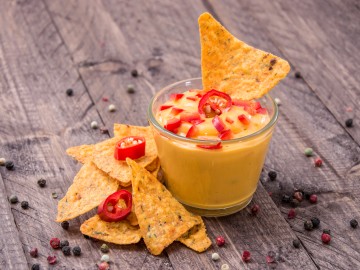